Huge shoutout to Zahid Khawaja for collaborating with us on this. If you want this type of functionality for webpages in general, you should check out his browser extension: Lucid.

If you like this and want a more advanced version of this for your codebase, you should check out ClerkieAI. Their question answer bot is live on our Discord.

There have been a few other projects similar to this one in the past weeks (more on that below). However, we hope to share what we believe are unique insights, including:

Expanding on the bolded section, we believe the chatbot interface is an important UX (just see the success of ChatGPT!) and we think that is missing from other implementations.

Combining LLMs with external data has always been one of the core value props of LangChain. One of the first demo’s we ever made was a Notion QA Bot, and Lucid quickly followed as a way to do this over the internet.

One of the pieces of external data we wanted to enable question-answering over was our documentation. We have a growing Discord community, and want to provide fast and accurate support for all their questions. So this seemed like a perfect opportunity to utilize our own technology internally! We reached out to Zahid, an ML creator and LangChain enthusiast, to see if he would be willing to team up for this, and to our relief he said yes! And so we started building.

For whatever reason, there was a lot of similar work done here in just the past week! Pretty much all of them followed the same pipeline, which can be condensed as follows:

Some good other examples of this include:

We immediately faced a question: where exactly to get the data from. There were two options: the files in GitHub, or scraping from the internet. While some of the files in GitHub were in a nice format to work with (markdown and rst) we also had some less good for working with (.ipynb files, auto generated docs). For that reason we decided to go with scraping it from the internet.

After that, we faced a question of how to preprocess the html files. For this we initially did this in a generic way (just using Beautiful Soup to get all the text on the page). However, after using these results we found that some of the sidebar contents were creating bad results. As a visual example, in the picture below the two areas in red don’t really provide much new information.

When we inspected some of the bad results we were getting, we saw that often it was these pieces of information that were getting pulled and stuffed into the context. We fixed this by changing the parser to explicitly ignore those areas.

Although specific to this layout, we do believe this highlights the importance of being very intentional about what data you do (or do not) include as potential context. While it may be easy to take a generic ingestion tool and use that as a way to get quickly started, doing deeper inspection and modifying your pipeline will probably be necessary to get better performance.

How to make this work in a chatbot setting

As mentioned before, we believe a chatbot setting is an important UX decision that:

One of the key features that we wanted to make sure to include that we did not see being done a lot of other places is the ability to ask follow up questions. We believe this is very important for any chat based interface. Most (all?) implementations out there primarily ignore this issue, and treat each question as independent. This breaks down when someone wants to ask a follow up question in a natural way, or refer to pieces of context in the prior questions or answers.

The primary way to do this in LangChain is with memory in a conversation chain. In the simplest implementation of this, the previous lines of conversation are added as context to the prompt. However, this breaks down a bit for our use case, as not only do we care about adding the conversational history to the prompt, but we also care about using it to determine which documents to fetch. If asking a follow up question, we need to know what that follow up question is about in order to fetch relevant documents.

Therefore, we created a new chain that had the following steps:

We were a bit worried that using that question in the Vector Database Question Answer Chain would be lossy and lose some of the context, but we did not really observe any negative effects there.

In the process of getting to this solution, we tried a few other things with respect to fetching documents from the Vector Database that did not work nearly as well:

When building a chatbot, delivering a good user experience is crucial. In our use case, there were a few important considerations:

We were able to achieve all of this with the following prompt:

In this prompt, we’re requesting a response in Markdown format. This allows us to render the answer in a visually appealing format with proper headings, lists, links, and code blocks.

Here’s how it looks on our Next.js frontend:

Striking a balance between speed and performance:

We're just getting started and we welcome feedback from the LangChain community. We can't wait to introduce new features and improvements in the near future! Follow us on Twitter for updates and checkout the code.

If you like this and want a more advanced version of this for your codebase, you should check out ClerkieAI. Their question answer bot is live on our Discord. 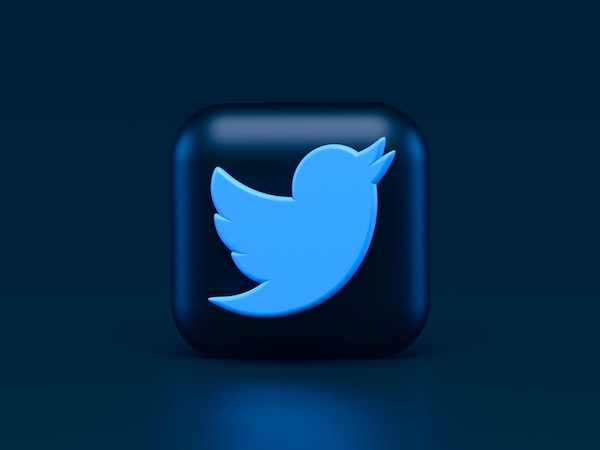 [Editor's Note]: This is the first of hopefully many guest posts. We intend to highlight novel applications building on top of LangChain. If you are interested in working with us on such a post, please reach out to harrison@langchain.dev. This post by Akash Samant highlights an application that 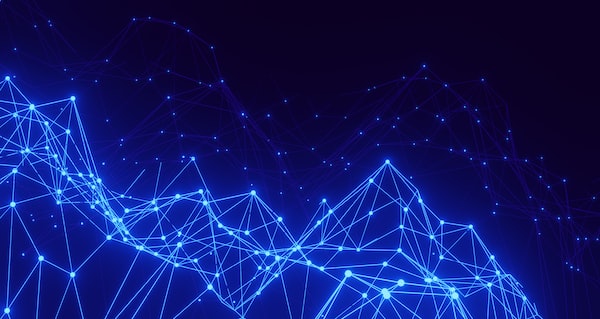 We’re excited to announce native tracing support in LangChain! By enabling tracing in your LangChain runs, you’ll be able to more effectively visualize, step through, and debug your chains and agents. Motivation Reasoning about your chain and agent executions is important for troubleshooting and debugging. However, it can 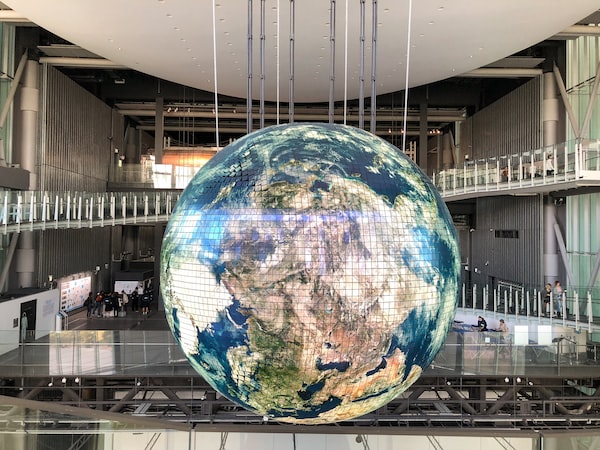 We are excited to announce the launch of the LangChainHub, a place where you can find and submit commonly used prompts, chains, agents, and more! This obviously draws a lot of inspiration from Hugging Face's Hub, which we believe has done an incredible job of fostering an amazing community. Motivation